How are You Affecting Others? 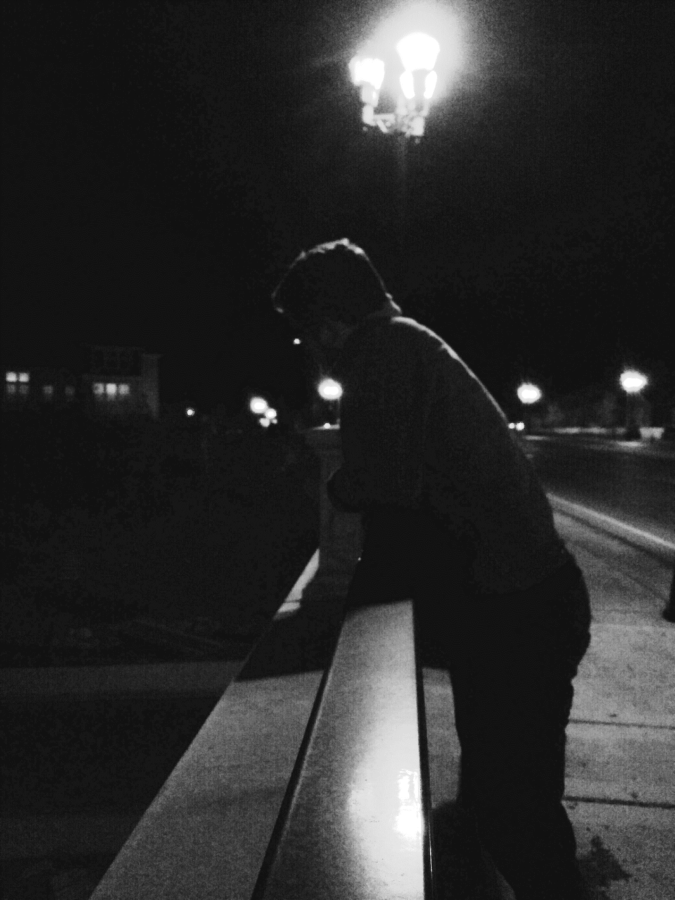 “It takes tremendous discipline to control the influence, the power you have over other people’s life.” –Clint Eastwood.
Throughout the hallways, students are always hearing about frustrations with others. There are those students who seem to miss class far too often. There are those students who end up in bad situations. It may be possible that these students just have a bad situation at the moment, just like one student at Kearns High.
This student, who wishes to stay anonymous, discusses how his parents affected him in a negative way, leading him to poor choices. He also discusses how others have affected him in a positive way, giving him a way out of the situation he was in. When asked how his parents influenced him, he says,”They weren’t there, so I always wanted to be different from them. I got in some bad situations and started to do drugs to make me happy. I just wanted to do anything to be away from them.” He said his biggest positive influence was his sister while his biggest negative influence was his dad. When asked why, he said, “My sister always just seemed strong and always made sure I had what I needed. My dad was never home, and when he was, he was asleep or yelling.”
“I realized how hard life was and how I didn’t want to go on. But I sobered up and now I’m living my life to the fullest. Life does get better, you just have to give it time,” was his response on how his parents changed his view in general over time. He said a lot of people supported him but he didn’t care until his current girlfriend, who changed how he felt about life.
His advice for anyone going through a similar situation is to “Just wait it out because life gets better. I know that’s cliché but you have to wait until you can actually get out of the situation.”