Do You Hear Those Sirens? 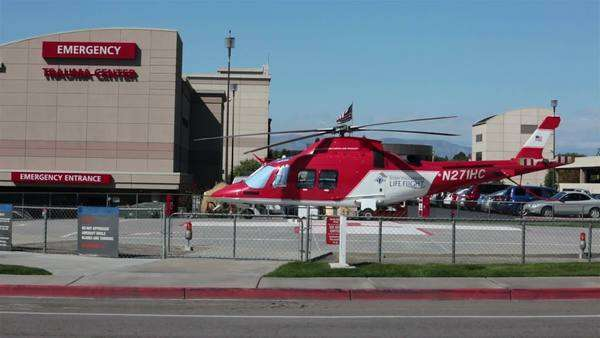 The Cougar Claw had the opportunity to talk to a retired EMT Andy Maurer, to ask him what it was like being an EMT. “Everyday is a new adventure. Helping people was the reason I woke up in the morning,” Andy said.

He worked with the Unified Fire Department here in Utah for 25 years. The Cougar Claw asked Andy why he got into this profession, “I got into this job because of my father. He taught me everything about life, and like many younger boys, I dreamed about being a firefighter, but when I got older I wanted to become an EMT,” he replied.

The most difficult run he had was one of his last “A mother and a three-year-old child were in a car crash and was hit head on by a drunk driver. The little girl passed away on impact when we arrived, and the mother ended up passing away later at the hospital.”

This man saved countless lives, but it isn’t just this one man. Every day the first responders are saving people’s lives, and with that the Cougar Claw wants to thank them for helping so many people and being one of our many heroes.