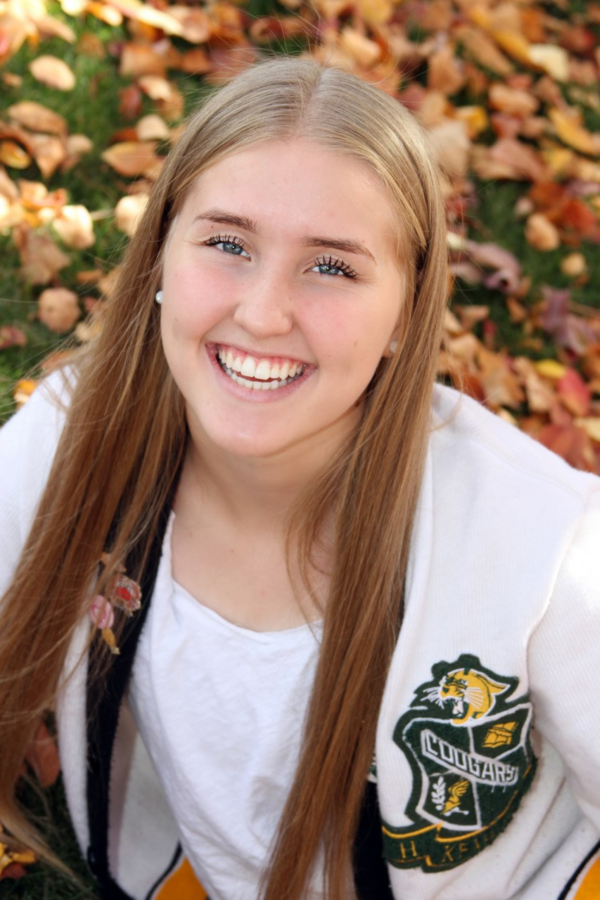 KEARNS- Here we have a wide variety of students and activities they participate in. Kelsey Taylor, who you may know as one of our end of the day announcers is not your typical everyday student, Kelsey has gone above & beyond to earn the recognition & reputation she has built in our Kearns community.

Kelsey is not only an SBO she also plays softball, volleyball and has even taken state in Wrestling as the first female wrestler from Kearns!

Sophomore year, Kelsey started playing volleyball & Wrestling on a team she was even one of the first female wrestlers to compete against boys in matches & tournaments.

The Cougar Claw interviewed Kelsey after she was mentioned multiple times in a school wide survey. We first asked her about wrestling.

“Wrestling & volleyball are definitely my favorite sport I play!”

We specifically asked her if she’s ever had to wrestle boys.

“Yes, in fact before I recently won state all but three of my matches were males, it’s pretty rare that I get to wrestle girls. Even after lose against boys i had to keep pushing myself and learn from them.”

We continued with asking her what her biggest accomplishment has been.

“Taking first in state and being the first women from Kearns to ever be a state champ in wrestling. I had to push myself all season and have my end goal in mind!”

Our last question to Kelsey was her thoughts on Kearns high.

“I love the culture, and the climate of it were so diverse and i love how you can really feel the acceptance and closeness that the student body has. I feel like our school is different from others and every group of friends or people is accepting of the other groups we have at Kearns.”