Out with the Old and in with the New 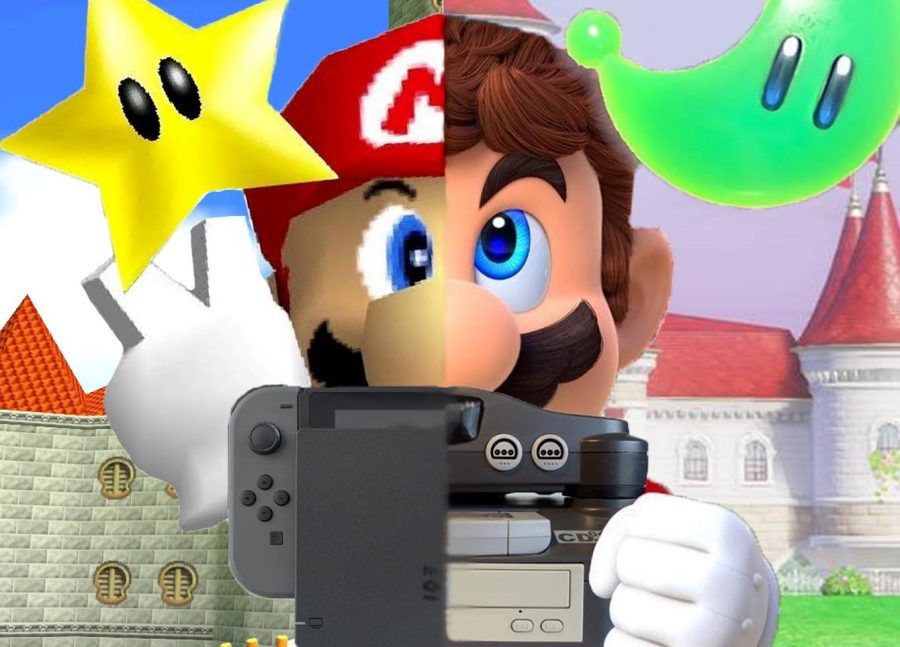 When it comes to video games, there is always something new coming out. Every year, gaming companies, whether it be Nintendo or Sony, have had more than a few new games coming out, but some speculate if newer games are better than the older ones.
When looking through the history of any game, the most important thing to do is to pay attention to what kind of games are being looked at. If it’s a Call of Duty game, the only things that change are the graphics and which company develops the game. However, if it’s a game like The Last of Us, the game continues the story and plots used in the past. It’s important to see if changes make the story more compelling while keeping the main appealing mechanics.
The easiest way to see how a gaming company is improving their games is a remake. A remake is when a company takes an old game and “polishes it.” A remake usually makes the game’s graphics better without changing the mechanics of the game. This is almost always the case, especially with the Call of Duty franchise. On the other hand, with a game like Resident Evil 2, the remastered version changes almost every aspect of the game, from the controls to the graphics. This adds an incredible new atmosphere and gives the game a much stronger hold on the emotions of the player. This is an incredible example of how a remake can make a game much better than it was before.
Another way a game developer can revive an older game franchise is with a reboot. This is when they “remake” an old game but change certain key story elements to keep the story fresh and give the player something new to invest in.
The most recent example of this is the newest Call of Duty game, Modern Warfare (2019). This is not just another addition to the Modern Warfare franchise; this new game is a reboot of the entire Modern Warfare series. This game goes through the same events, plot points, and goes more in depth with the characters to show what’s really different between them and their predecessors.
The easiest way to keep a franchise going is a sequel. A sequel is a continuation of the story the first game told, or it can be the start of a new story for the same character to go through.
A long-lasting example of a sequel is the enormous Mario gaming franchise. The two best games to compare in this light are Super Mario 64 and Super Mario Odyssey. These are the first and latest free roam Mario games released for the Mario franchise. This makes them a good set to compare to each other to see if these games are getting any better or any worse.
There are still many games coming out for all of 2020, including The Last of Us 2, Call of Duty, and Doom 5. These games will prove that games are getting worse or they’ll set a higher bar for the gaming community.