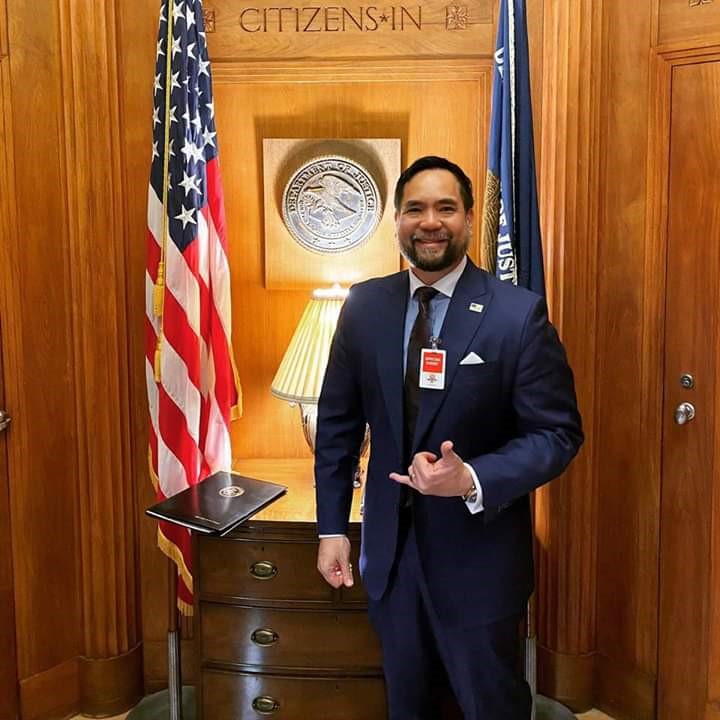 Human Trafficking is the illegal kidnapping and transportation of a person most commonly resulting in forced labor or sexual assault of a person. While many believe that it couldn’t ever happen in their community, Utah actually has the highest rate of human trafficking in the country due to the convenience of interstate highways such as I-80 or I-15, Utah residents and tourists are at an increased risk of trafficking. In 2018, Utah experienced a 123% increase of reported cases in human trafficking. In an interview with Brendan Call, the Chief of Special Investigation for Attorney General, Sean Reyes, he stated that there are 2 types of human trafficking, Sex and labor. He explained the behaviors a victim of each type may display. Call stated that some of the displayed behaviors of a victim of sex

trafficking are that they may
often be tired or depressed, they refuse to disclose information of their friends, have a much older significant other, or often go out late at night with no information on where they’ve gone. A victim of labor trafficking often displays
different behaviors such as living with their employer, poor living conditions, sleeping or

living at work. They’re not able to leave work without supervision, or signs of physical abuse. Factors that may increase risk for a person, are poverty, homelessness, issues with substance abuse, history of mental health disorders, and history of sexual and child abuse. They also may be at an increased risk if they are refugees, immigrants, runaways, or in the foster care system. According to Brendan Call, when Sean Reyes took office in 2013, one of his focuses was human trafficking within Utah and the United States. Recently, Reyes went to the Human Trafficking Summit in Washington DC to raise awareness for the issue.
Sean Reyes and the Special Investigation team have also made efforts in Utah to reduce human trafficking. Recently, legislation passed to make prosecution of human trafficking more effective. Call states that “ investigating and prosecuting it has made a huge impact”. He stressed the importance of education and awareness about human trafficking. If you suspect that there is a victim of human trafficking, contact the human trafficking tip line at (801) 200- 3443. The Refugee and Immigrant center provides housing, food, clothes, therapy and a full-time victim advocate.