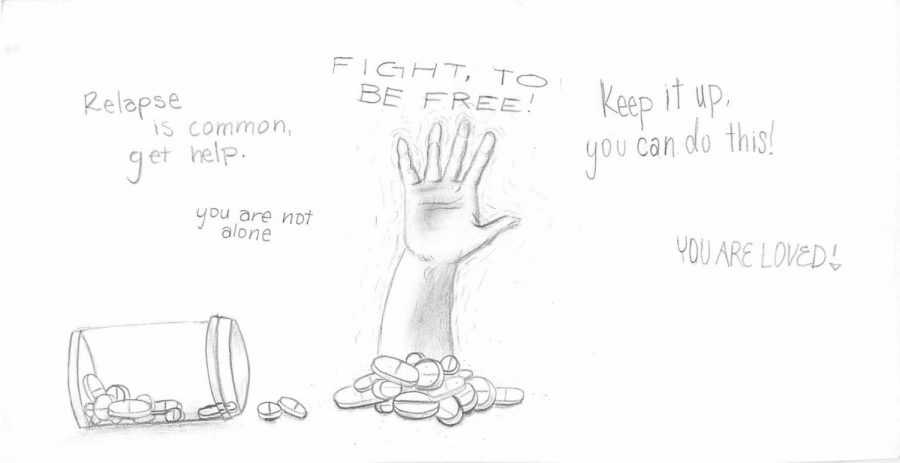 Drug addiction is a long-term disease that continues to be a nuisance, especially for those who are trying to quit. Drug addiction is common among many families all over, affecting millions of people.
Relapse means that a person that is addicted to a type of drug attempts to quit but ends up using that drug again. 40-60% of people that have been treated for addiction will relapse within the next year.
If a person struggling with addiction is in the stage of rehab where their cravings are still very strong and happen very often, one should avoid triggering situations and stay in therapy, continuing to take the prescribed medication.
Triggers are different for everyone, so it is important to be self-aware of what the triggers could or would be. A relapse often occurs if one were to stop medication before they are stable enough to go without it, being under stress, or conflict of any kind. These triggers cause intense cravings or make people in recovery think that they need the substance to cope with the distress.
Addiction relapse is common. Studies suggest that about half of those that are trying to get sober return to heavy use. 9.4% of the American population relapse, which is approximately 24.6 million Americans over the age of 12. About 130 people die every day due to opioid overdose. Annually there are more than 47,450 people that die due to opioid overdose.