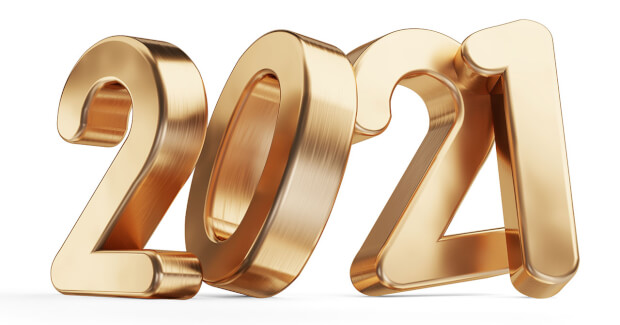 2020 was a roller-coaster. It all started when the ball dropped in New York City, Times Square. To start the year off, cheers of ‘Happy New Year’ and ‘this year is going to be different’ were shouted. Yes, it was.
It is commonly known that COVID-19 was the craziest thing that happened in 2020. A school wide survey containing questions about students reaction to the aspects around COVID-19. Students of Kearns High School were surveyed about what was worst about 2020, most students said that COVID-19 and its consequences. Such as not being able to do normal activities that kids do in their day to day lives. In the survey students were asked how 2020 changed them, one student said that “I have become a more organized person and I have a better understanding of how technology works now. I think that it has better prepared me for the future,” it seems that most students around the country have a better understanding with technology, and how it may affect their future.
2020 started with the Australian fires that burned 27.2 million acres of land. A continuous 79 days of the world watching a beautiful place and watching many animals and
people burning to ashes.
Former president Donald J. Trump was impeached on December 18, 2019 accused of abuse of power and obstruction of Congress. The House of Representatives voted for the abuse of power in favor of guilty was 230 and non-guilty was 197. Then the House voted for the second article of impeachment which was obstruction of Congress, votes in favor was 229 and votes against was 198.
Former President Trump was acquitted by the senate on February 5, 2020. The senate voted 48 guilty and 52 not guilty for the first article of impeachment. Then the senate voted 47 guilty and 53 not guilty. COVID-19 took the world into despair with lives lost, as the world shut down and cases went up. COVID-19 highlighted the importance of social interaction. People cannot survive without social interaction.

In 2020, racial tension was rising across the US starting with the death of George Floyd. Protests and riots started for the justice of Floyd’s death and the Black Lives
Matter movement.
Asian Giant Hornets or Murder Hornets have surfaced in the US from Asia in Washington state on May 29, 2020. Murder Hornets are bigger than your average hornet that people commonly see in the US. Their wingspan for an adult is measured up to 3 inches while a common hornet’s wingspan is about half of that.
The presidential election between Joe Biden and Donald J. Trump was a long one. Due to COVID-19, citizens were likely to vote via mail in ballots, which made the counting a longer process than usual. Former president Donald J. Trump was beat by current president Joe Biden, making Biden the 46th president of the United States of America.
2020 was a tough year but taught people a lot about staying sanitized and grateful for everyday they get to live. Now lets see what 2021 has in store for the world.