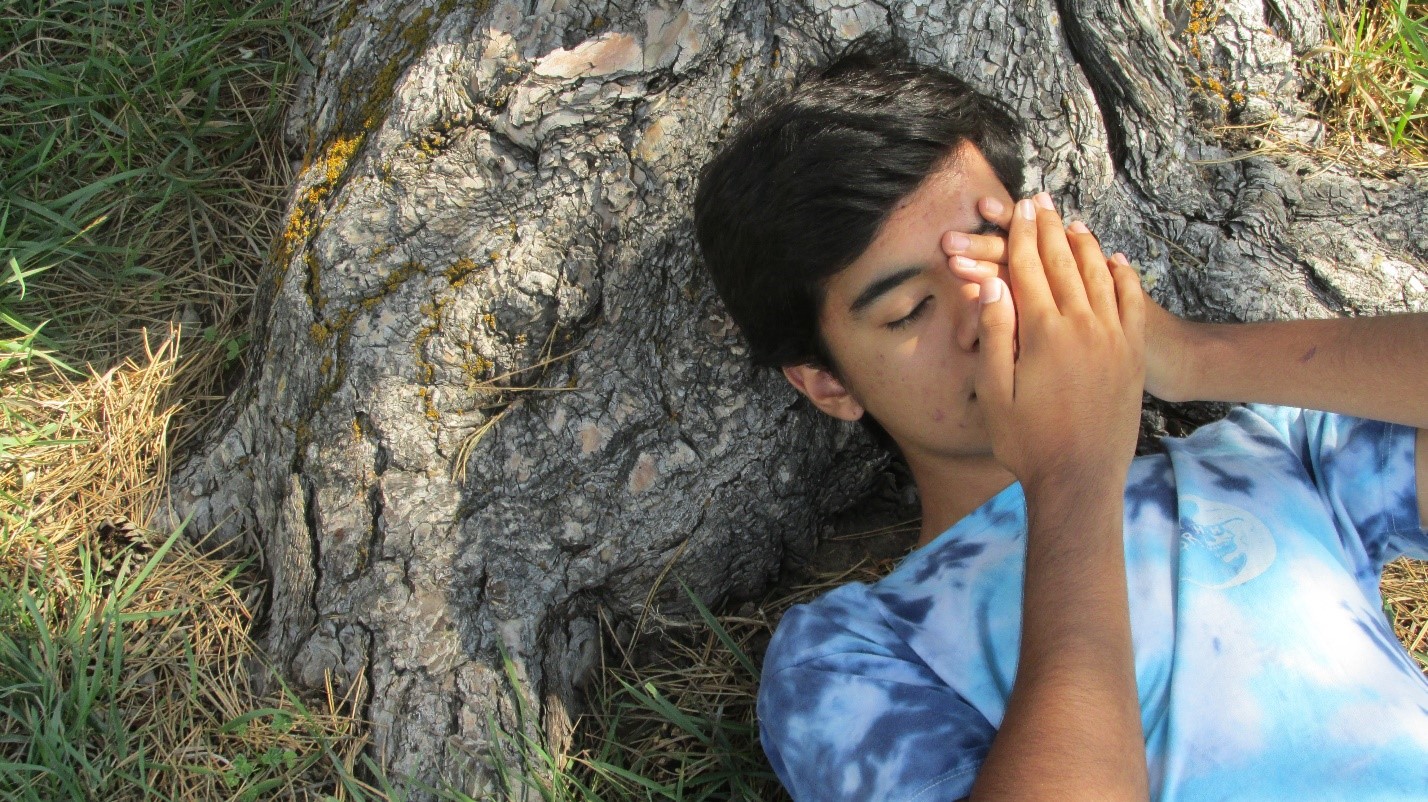 Kearns-Most commonly when one looks upon protesters you see colorful signs and critical words of immaculate and wild proportions all in easy to read colors. Many of the signs you see can be harsh, or powerful or even quiet and generally supportive of the gathering. This is however not the case of the signs used in the ever growing “Hong Kong Protest” of Beijing’s self-declared “Complete Jurisdiction” over Hong Kong’s “Basic Law” a constitution of their own stating their basic rights.

After this announcement of dominion, a protest was formed and enacted with an extreme following and power. Now at the height of its popularity a group has culminated dubbing itself “Demisisto” A youth activist group promoting democracy and the freedom of Hong Kong to be Self determined. In their protests we have seen scores of imagery, the most popular being that of the Hard-hats they wear and bizarrely Pepe the frog. The use of the Hard-hat is obvious as to its symbolism, a Hard-hat is used to protect the wearer from damage to their head. The meaning of which is literal as most of the protesters wear these to protect their heads from attacks conducted by the police thus making it a recognizable and powerful symbol given the appropriate context.

Pepe the frog however is more interesting tale as its rise to prominence is less than simple. Starting out as a comic figure from the comic “Boy’s Club” by Matt Furie, it was soon adopted and adapted by the controversial Image-board site “4chan” as their meme of choice and general representative figure. This gained pepe some infamy as 4chan is a less than friendly site, with minimal moderation and an anarchist mentality it can be a very interesting and funny place as well as a derogatory and polarizing place. Overall it was harmless and of little importance. This changed however during the 2016 United States presidential election, where pepe became the face of white nationalism from 4chans more isolated users. This made 4chan very happy, the publicity made their users hysterical as they delighted in the irony and exploited Pepe’s public image as a controversial figure to disturb and disgust the average internet users, they xenophobic-ally dubbed “normies” and the actual white nationalists used to recruit others to their ideologies and agendas. Pepe became a genuine hate symbol and was ostracized by most everyone until its notoriety had died down and returned to 4chan as a self-contained joke.

Pepe the Frog continuing to be a distasteful joke suited it well but it’s reputation soon took the least expected turn possible. When a woman came to the protest with a cardboard sign. On this sign was Pepe the frog wearing a Hard-Hat with blood leaking out of one eye, text saying “Police shot my eye.” This breathed new life into the meme and poured gasoline on the already raging fire of the protest. With this image now popularized, Pepe was adopted not as a silly joke or a hate symbol, but now as a representative of democracy and freedom. Pepe is now seen as graffiti and apparel and on many more signs after that. Alongside this a bloody eye patch and wounded eye became another recurring image in the protests. These images are powerful not because of their past or their direct artistic expression, but because of what they truly mean underneath the surface. Pepe the frog, the eye patch and the Hard-Hats all represent rebellion. They represent an unwillingness to be spat on by any adversity and they represent humanity at their most desperate and alive. Hope is what carries these people on to fight a government that told them they no longer had the right to say no. To get a closer glimpse of this hope and struggle for myself I spoke to Demosisto, Secretary General, Joshua Wong to get a firsthand opinion on the events.

After a brief interview I had managed to get three of what I deemed to be the most pressing issues out of the way before he had to tend to other business. In regards to imagery and symbolism in the protest, he didn’t have much to say, as fascinating as it might be it was rather insubstantial to what he viewed to be the most important part of his story. That being his personal struggles and what his people have gone through to make a change. Mr. Joshua Wong has been arrested several times in his life for protest and two more just this year, one of them being as recent as August 29th. I asked him what makes him so passionate as to risk everything on these protests, what personally drives him to mold his life around activism that would time and time again blow up in his face with heavy consequences and this is what he has to say, “We create our history. My arrest shows the government answers our request for a dialogue with batons, tear gas, rubber bullets and mass arrest. Our freedom of assembly and other fundamental rights are eroded. We shall never surrender.” Mr. Wong fights because he above all else values the quality of life and justice deserved of his people. My last question was if there was anything we could do to assist the fight for democracy in Hong Kong and in fact, there was. Demosisto is accepting donations to help organize events and care for anyone left in an unpleasant situation wrought by the chaos and turmoil of the state. And if a monetary sentiment is too steep the best thing you can do is to be aware of what is happening to the east. There are people dying to preserve their rights and almost nobody is talking about it. For protesters like the girl who had her eye shot out or the old man pushed and trampled by a riot team don’t let their message go unheeded.

The liquidity of symbolism and the power behind visualization is a key part of the protests in Hong Kong just as they are with any protest, but to truly understand their depth and their history, to truly understand their meaning it is imperative that you know the context behind the statement. Pepe the frog may have been just some stupid meme we enjoyed or held in disdain, but not any longer. Pepe the frog now belongs to the people of Hong Kong as a virtuous symbol of hope and strength. One thing we can take home from this is that symbols have power, and meanings can change. Any object or face is susceptible to martyrdom and it is important that we do not take these changes lightly. Stand strong against adversity and think on the messages left behind by those who fought for a better life. Know what it is to be aware of your fellow man, whatever he may fight, and you will always find solidarity with him as well.